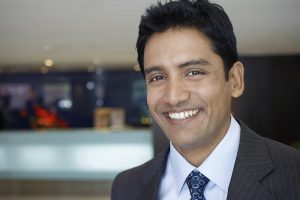 What is Bio Cranial System (BCS)? It is a Unique correction procedure developed by an Irish osteopath that restores the body to normal function by putting it into a state of relaxation and release from its overly contracted state. It is a healing art that is totally distinct and separate from Osteopathy, Chiropractic, Physical Therapy, Massage Therapy, Medicine, Acupuncture, Acupressure, etc., that addresses the whole person as a single synchronized functioning unit and not as a machine with interchangeable parts.

The Bio Cranial Correction (BCC) is a correction that is directed entirely to what is believed to be the PREDISPOSING level of causation, rather than the PRECIPITATING factor which are usually of little significance. Further, all of the therapeutic application is at the cranium and comes as a pleasant surprise to many patients.

BCC has been found to have a much wider range of application than that of purely neuromuscular skeletal disturbances. For example, it has been found to be highly effective on such areas as skin complaints, female disorders, gastric and bowel disturbances, such as ulceration and colitis, asthma, fibromyalgia, chronic fatigue syndrome, and so on.

BCC does not employ any direct high or low velocity manipulations of the spine. It is therefore non-invasive and eminently suitable even in cases of suspected spinal pathology and in the treatment of more vulnerable patients such as children, the elderly and pregnant mothers.

For more information on the Bio Cranial System go to www.biocranial.com.